Bolon proudly presents our first Architect Friend – the world famous French architect Jean Nouvel. Jean Nouvel was born in 1945 and studied at the École des Beaux-Arts in Paris. His major breakthrough came in 1987 with his design for the Institut du Monde Arabe. Monsieur Nouvel is one of the most renowned, award-winning architects in the world today. His commissions are often large, public buildings and institutions, such as Danish Radio’s Concert Hall in Copenhagen, the Guthrie Theater in Minneapolis, Torre Agbar in Barcelona and the Louvre Abu Dhabi.

The first collaborative project will be presented during the Stockholm Furniture Fair in February, where Jean Nouvel will reveal a spectacular interpretation of Bolon’s 2012 new collection Create – an exciting concept in the form of an exhibition stand that challenges gravity as well as the traditional ideas of flooring.

”I used Bolon for the Musée du Quai Branly in Paris, so have known and respected Bolon for a long time. To put carpet down there would have been a disaster, but I still wanted a material that was kind, hardwearing and tactile. It was also important to me that the material was something that was impressive when looked at from afar, but still interesting when up close. Bolon ticked all these criteria for me then so I began a relationship with the company”, says Jean Nouvel. 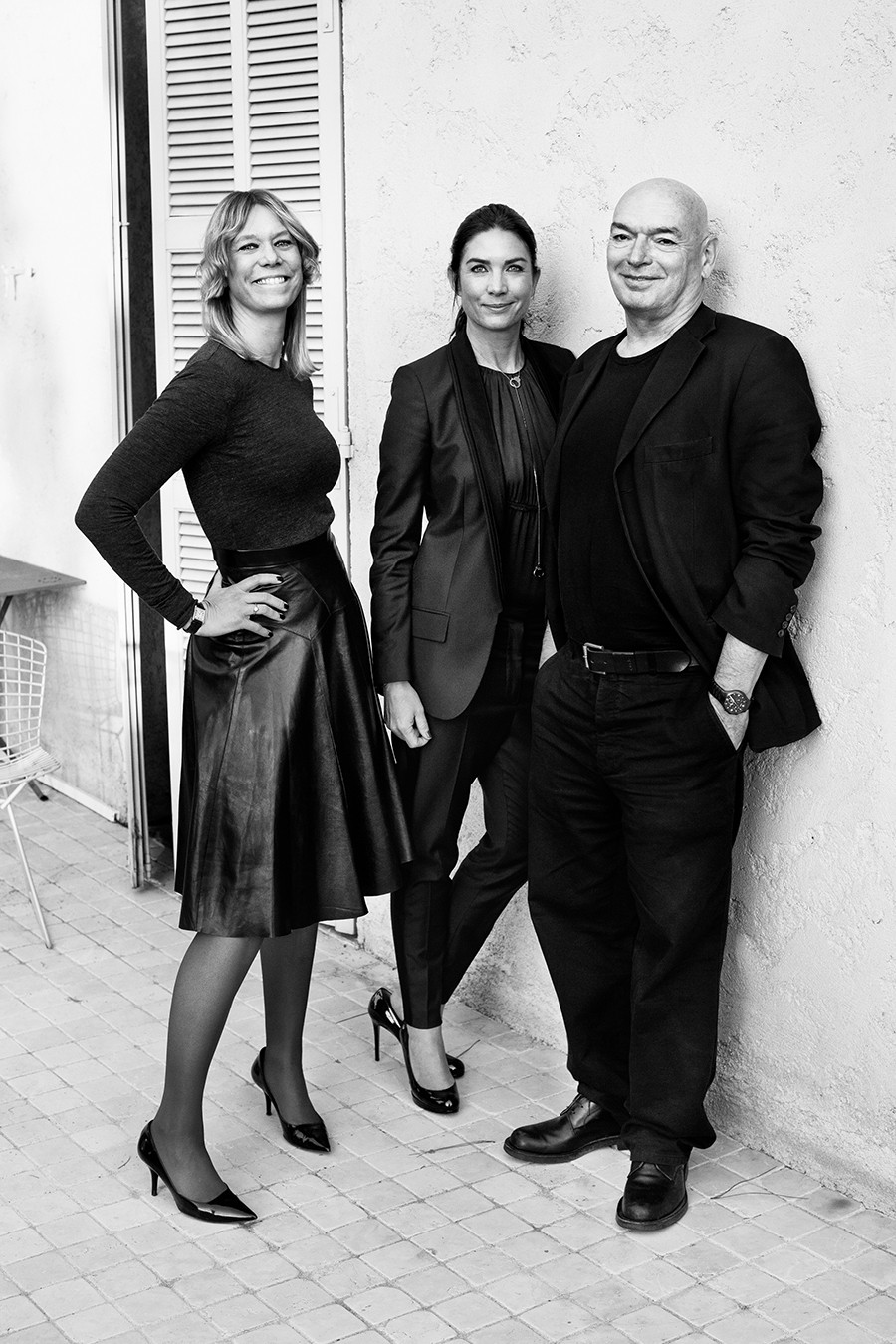 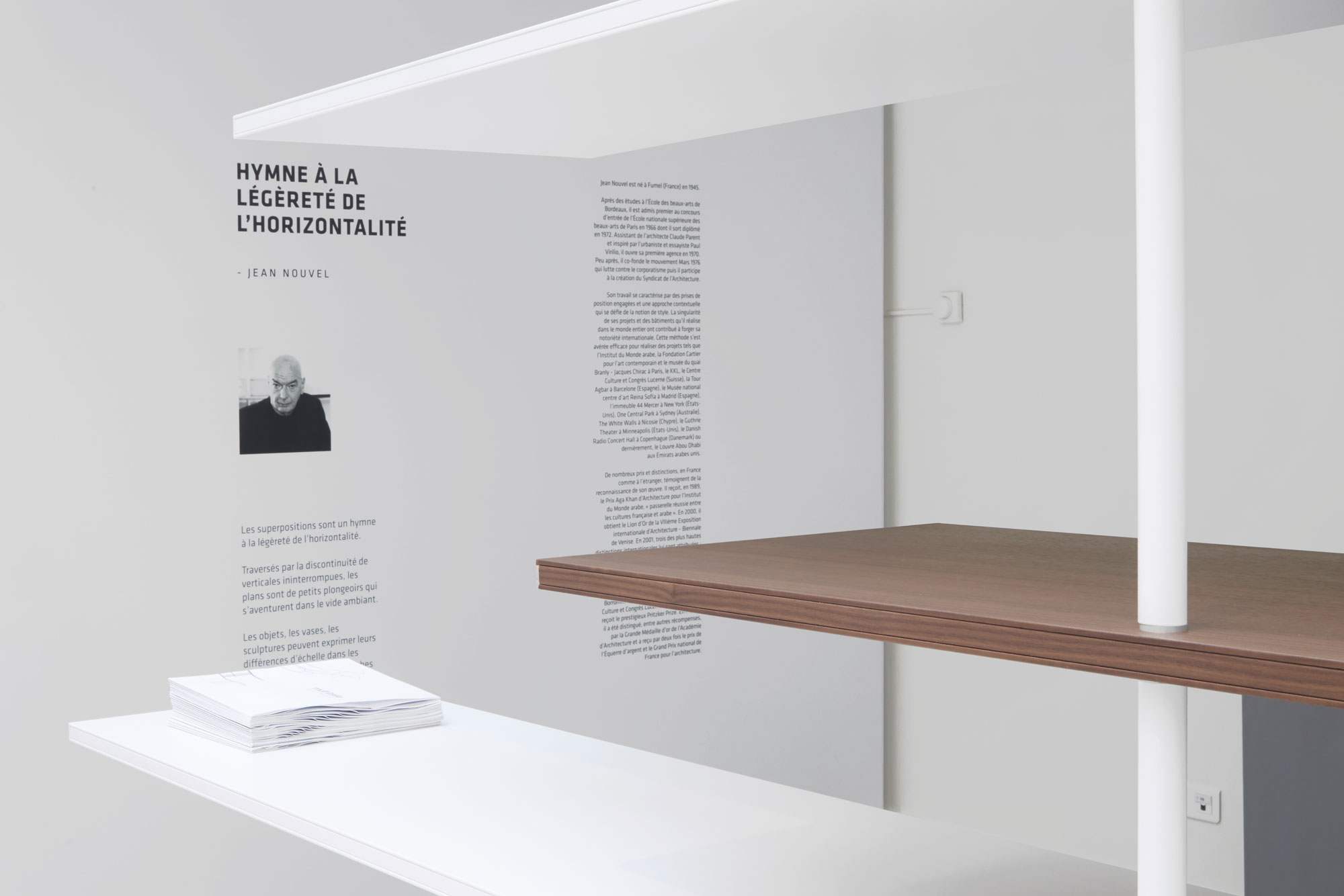 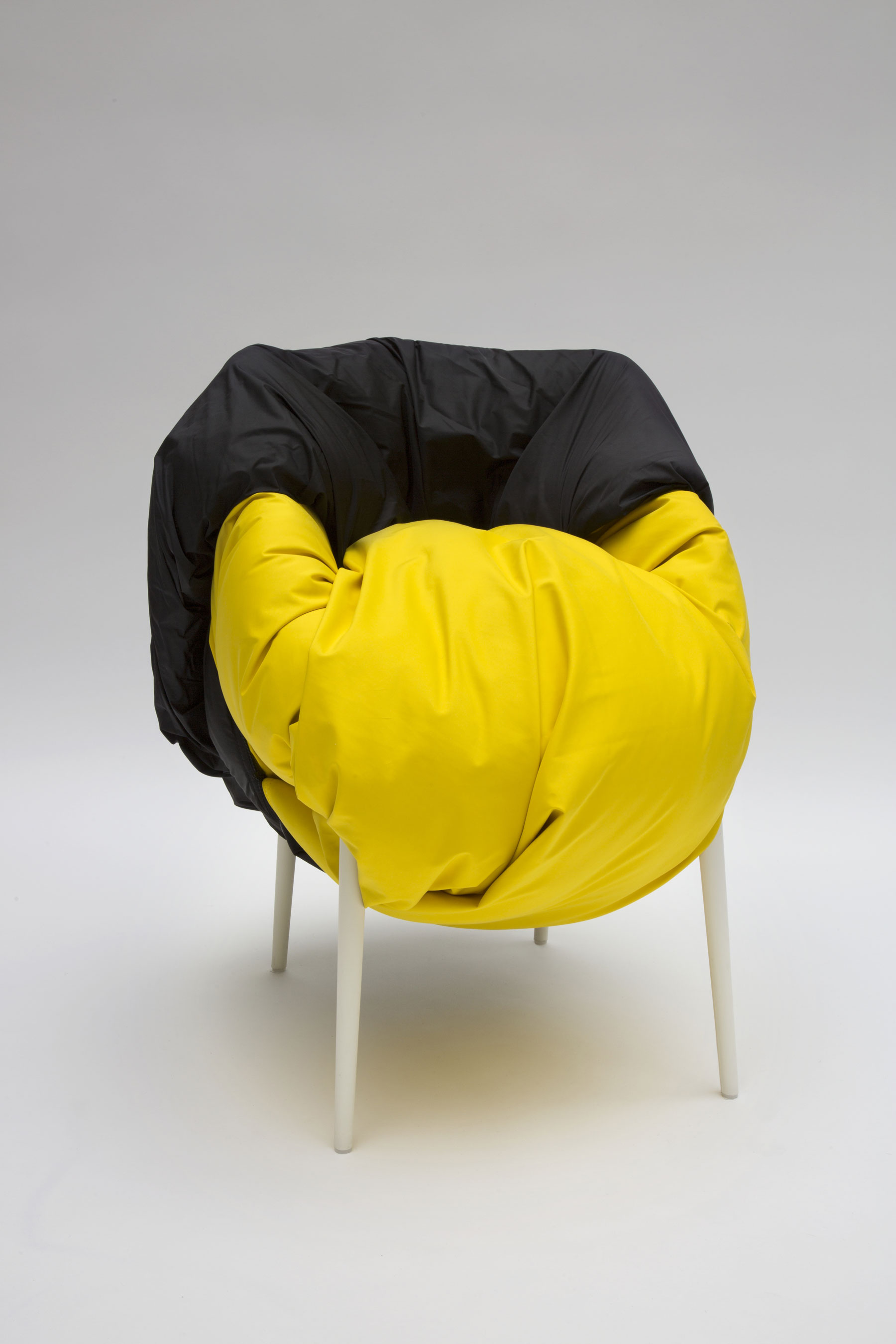 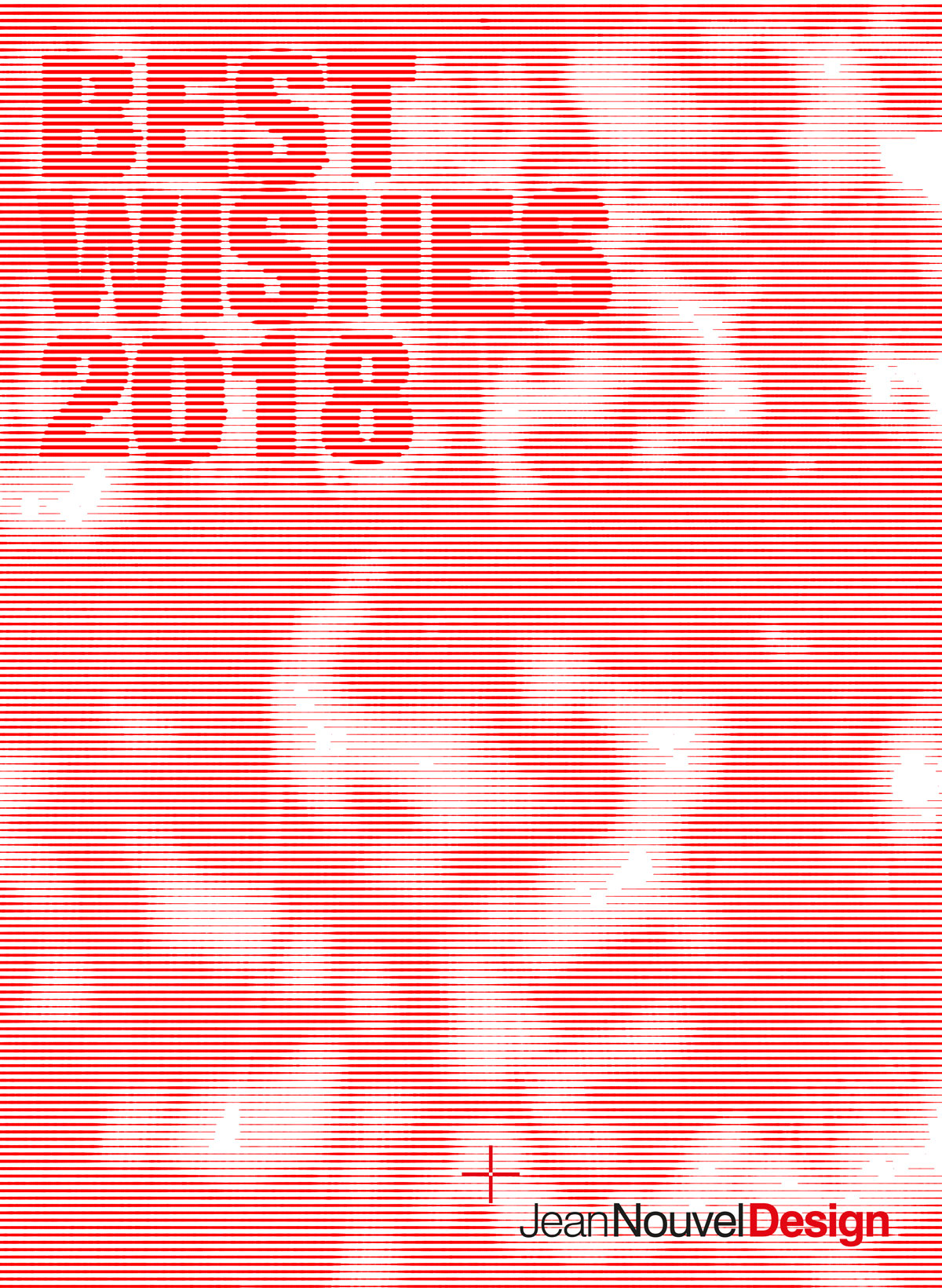 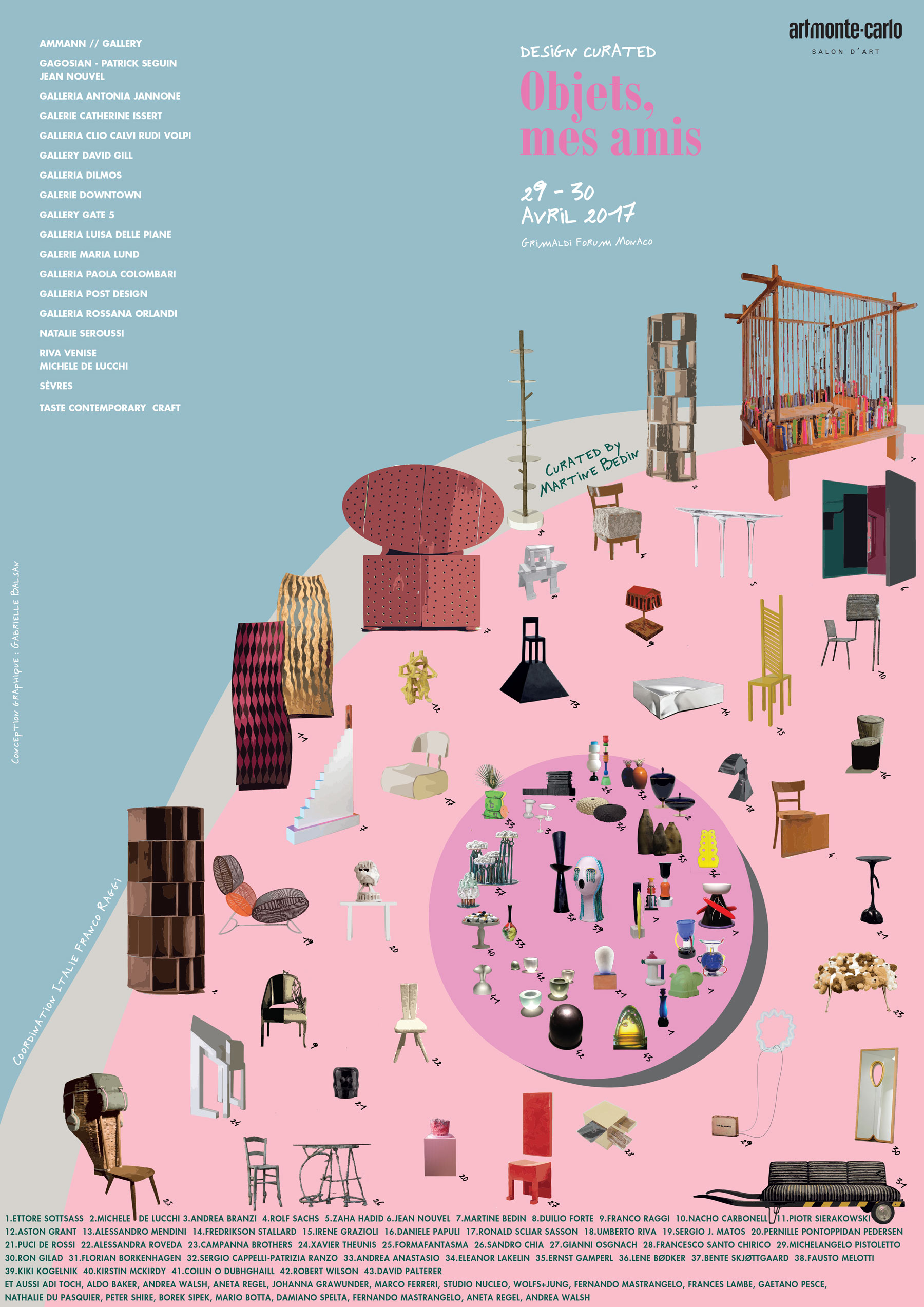