That mythical object, the tool box, is a theme Jean Nouvel had already revisited once in a fantasy version (AD 1983, his proposal for a doll’s house). It returns here as a simplified domestic object, an icon in aluminium.

The tool box was put into production in 2011.

Technical features: the drawers are mounted on ball bearings.

VIA, the association created by CODIFA (Committee for the Development of French Furniture Industries) with the support of the French Ministry of Trade and Industry, enabled Jean Nouvel to produce his first pieces of furniture. Jean Nouvel has developed six prototypes in aluminium that reveal the basis of his approach to the objects. 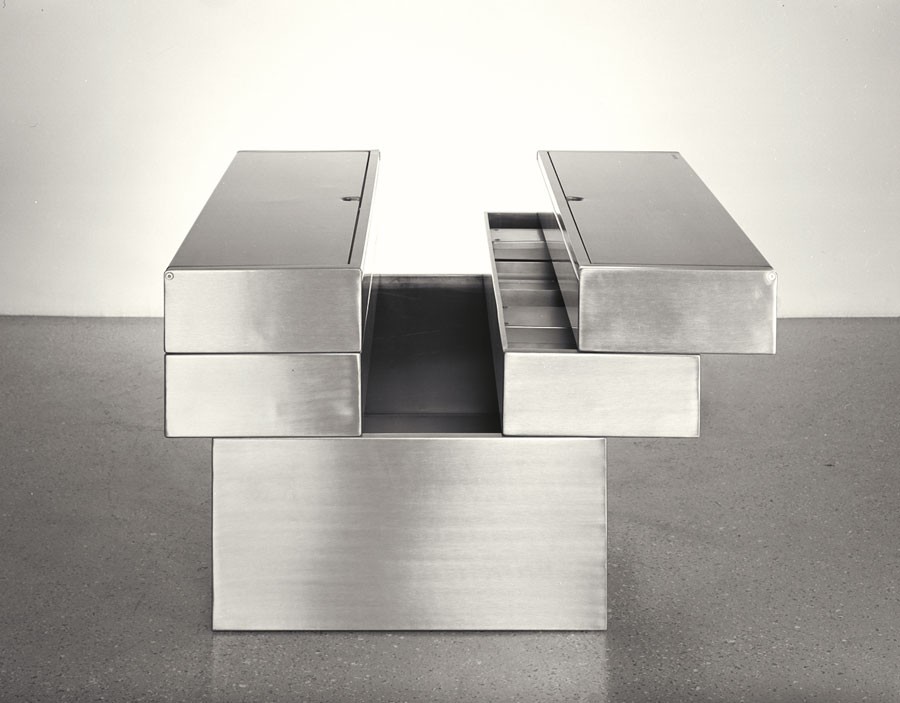 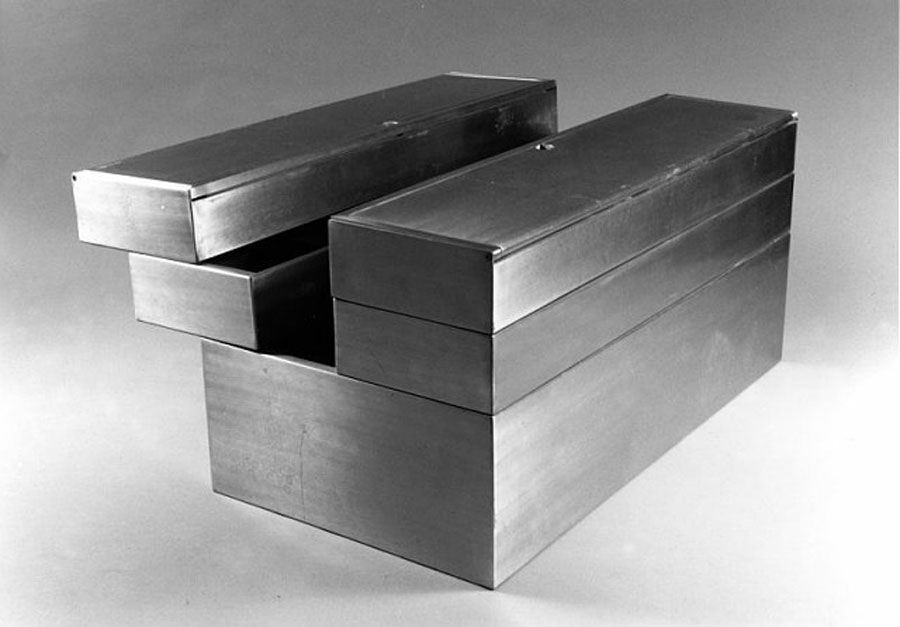 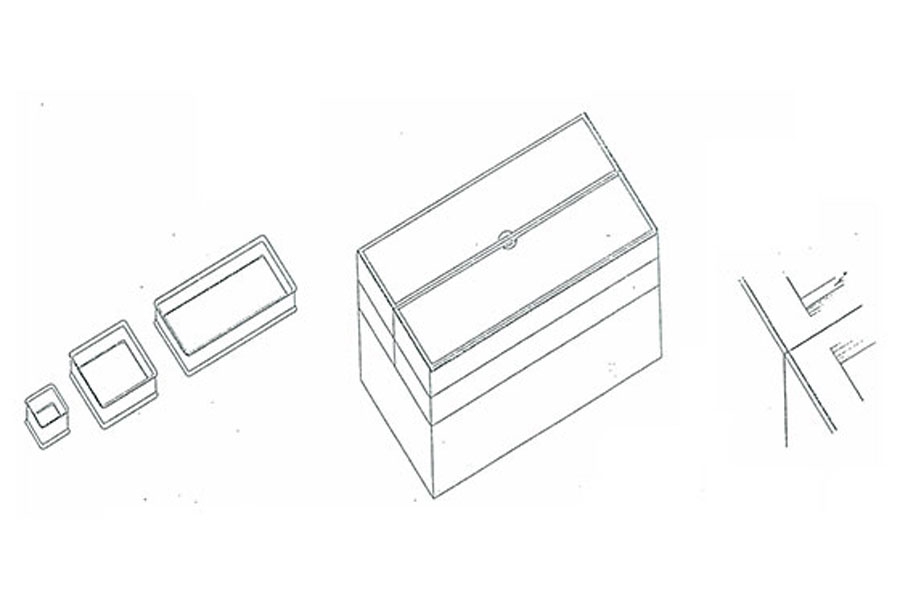 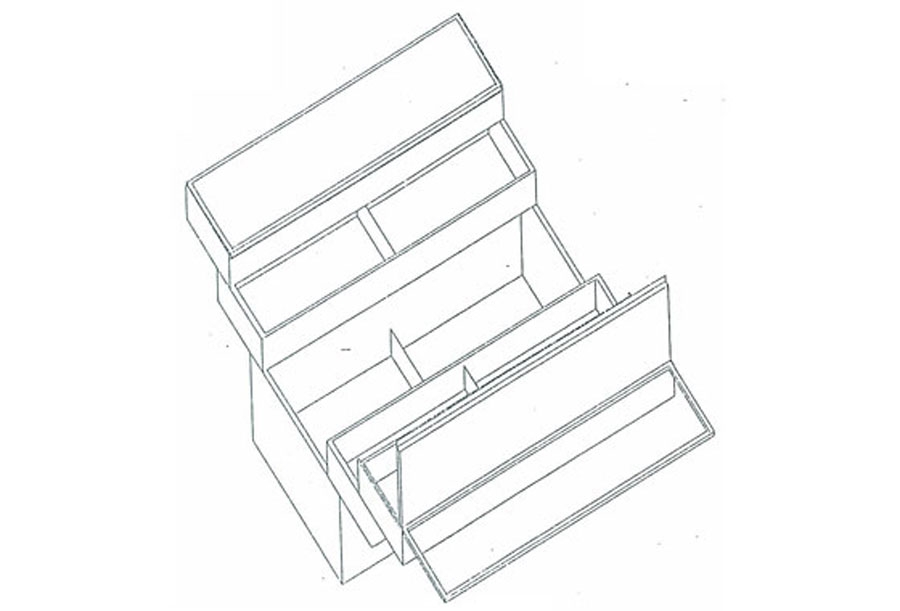 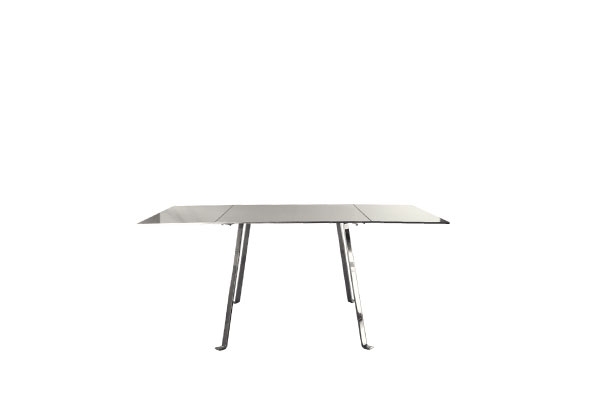 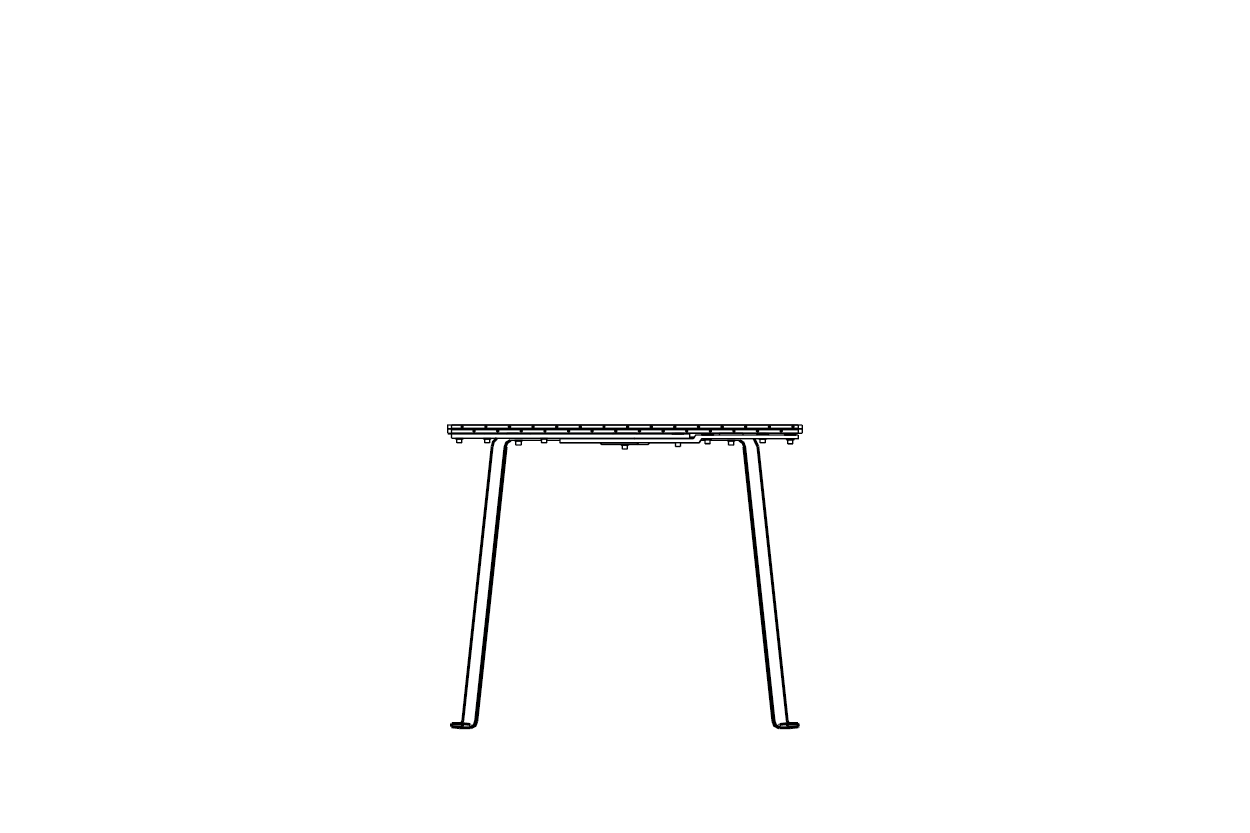 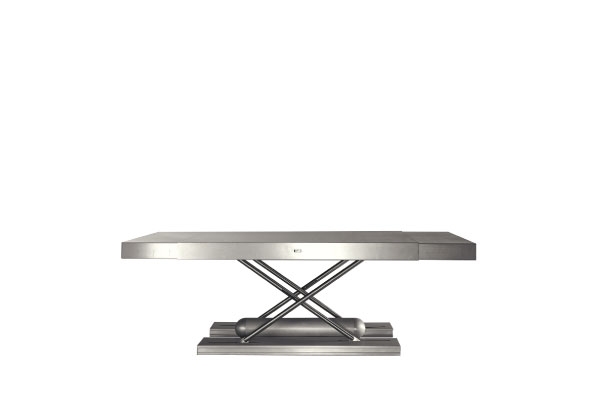 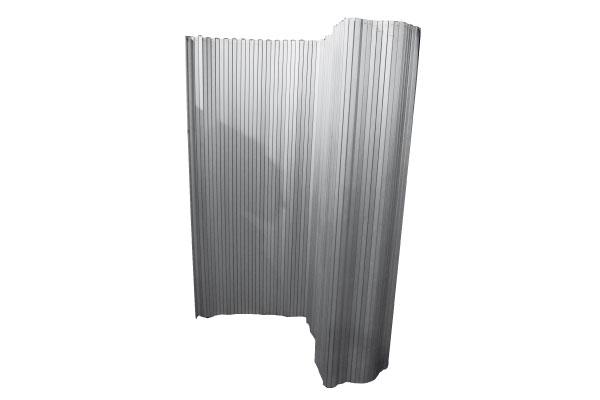 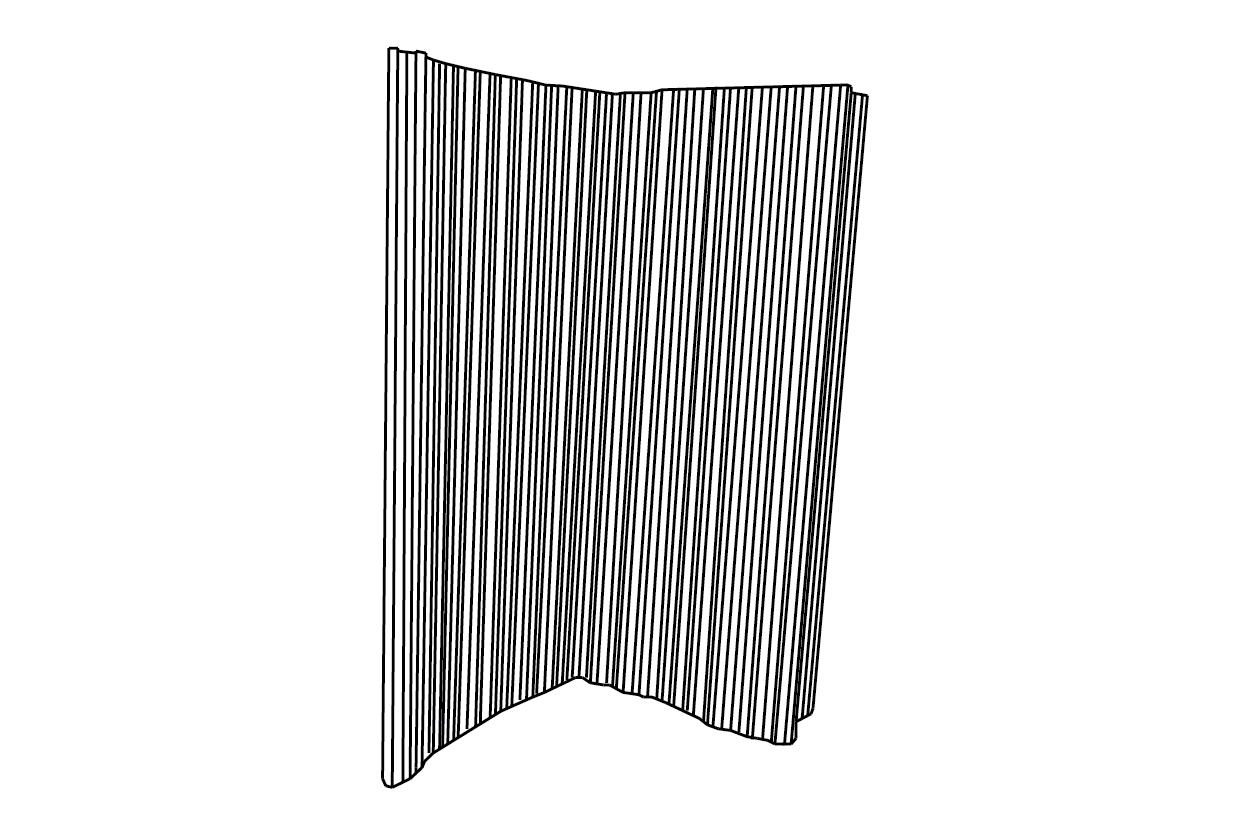 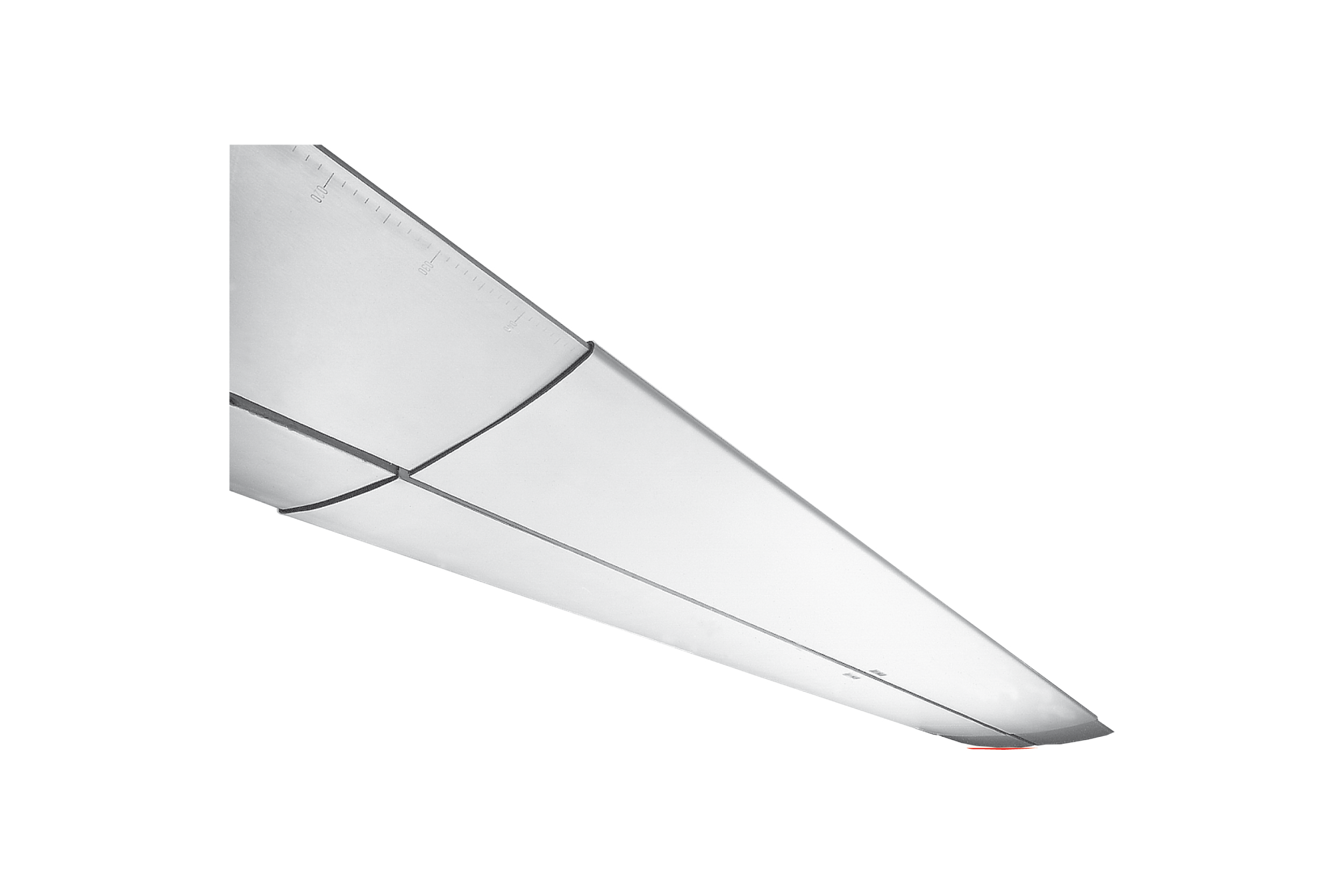 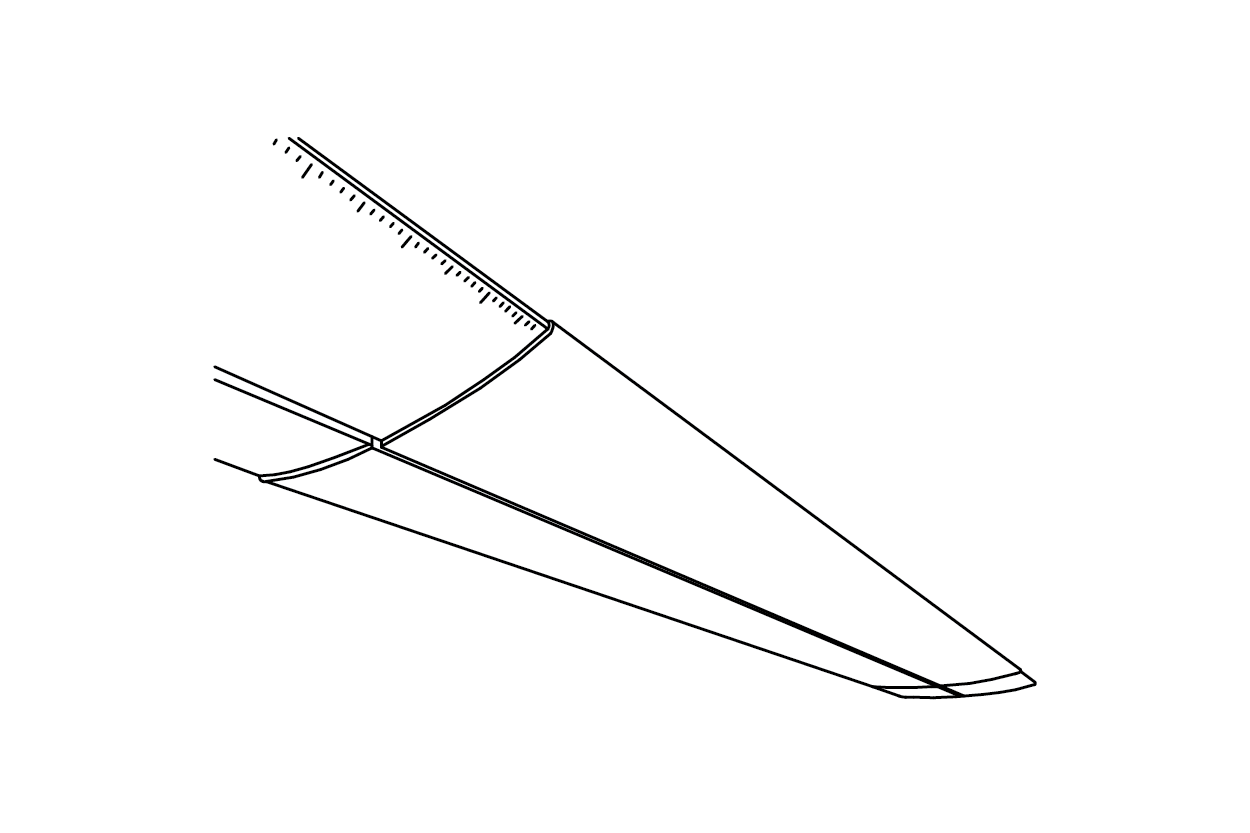 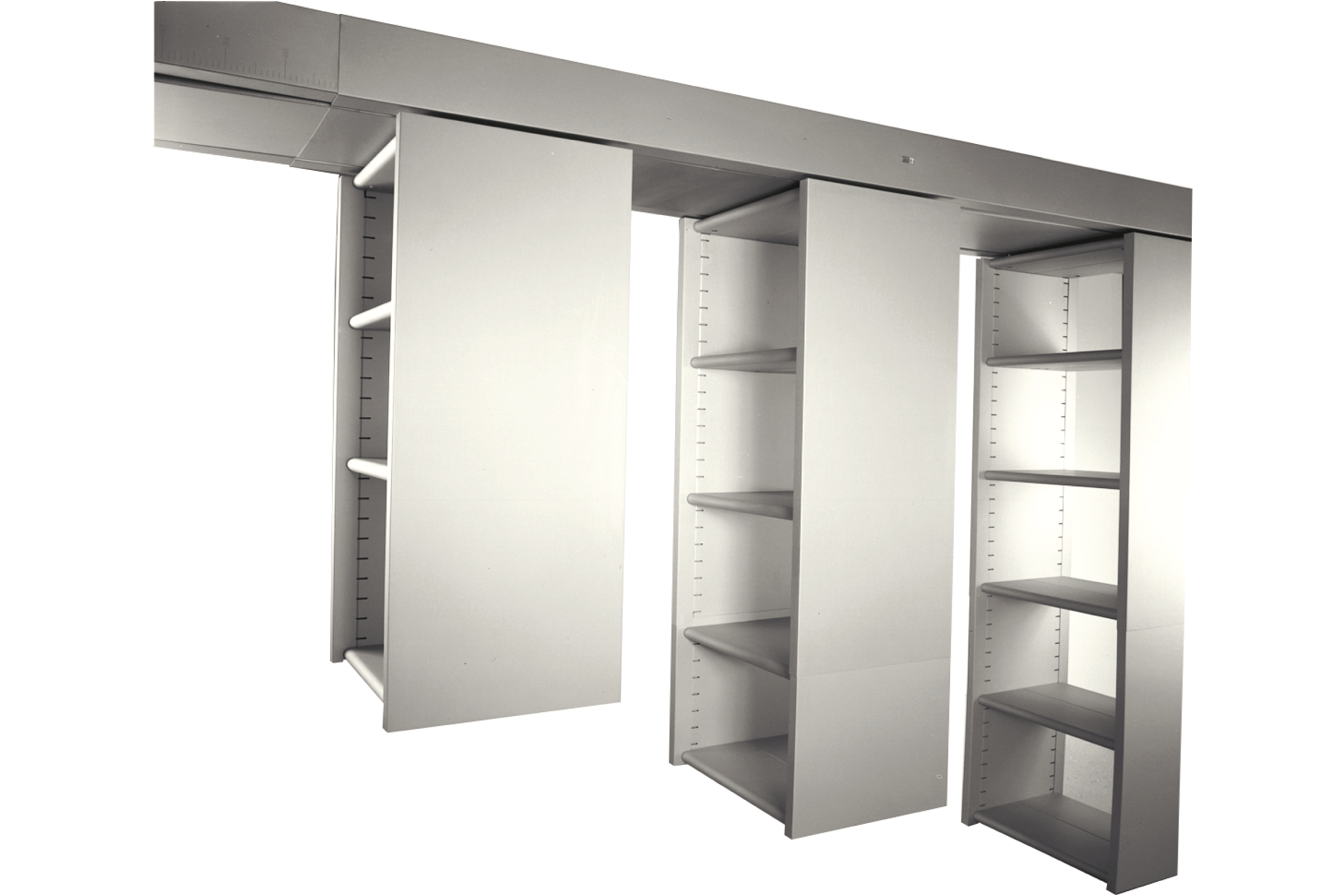 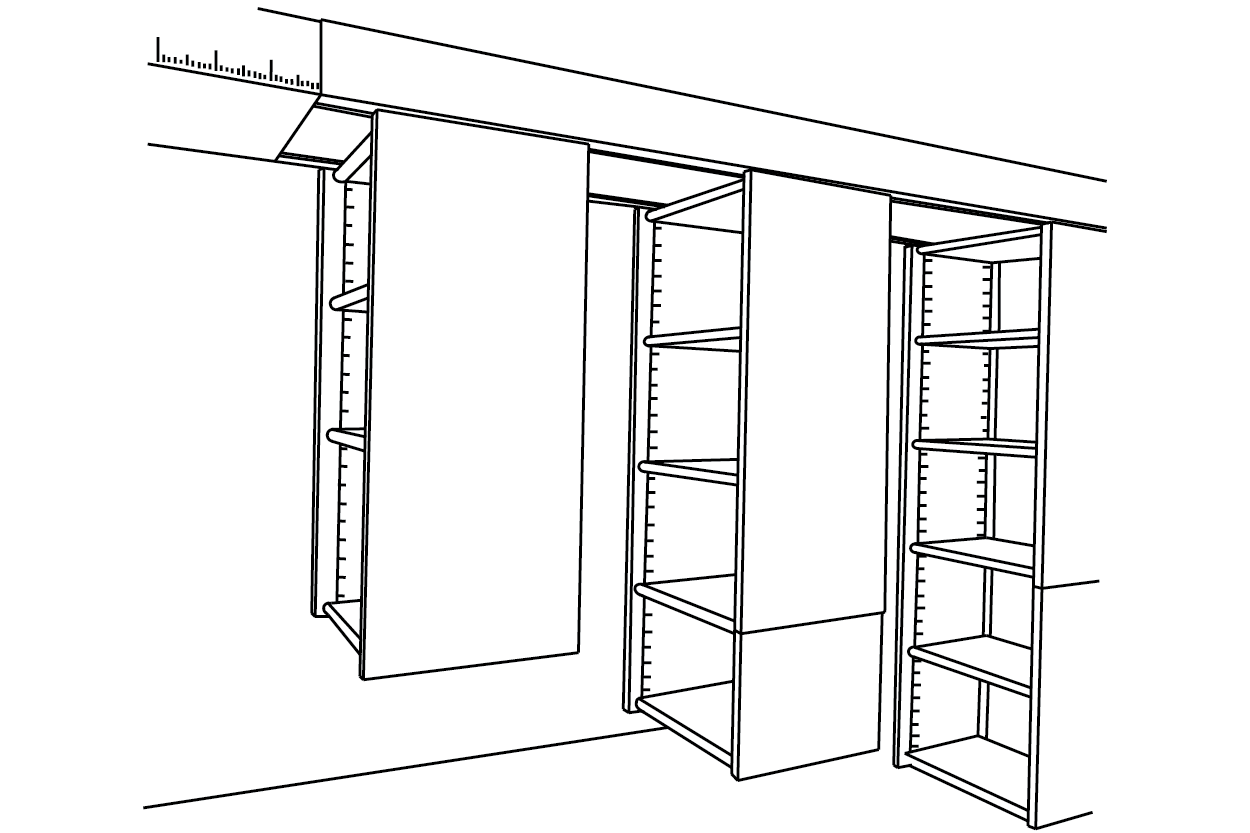 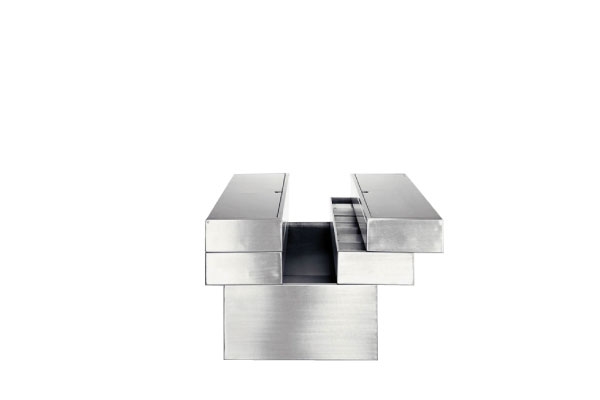 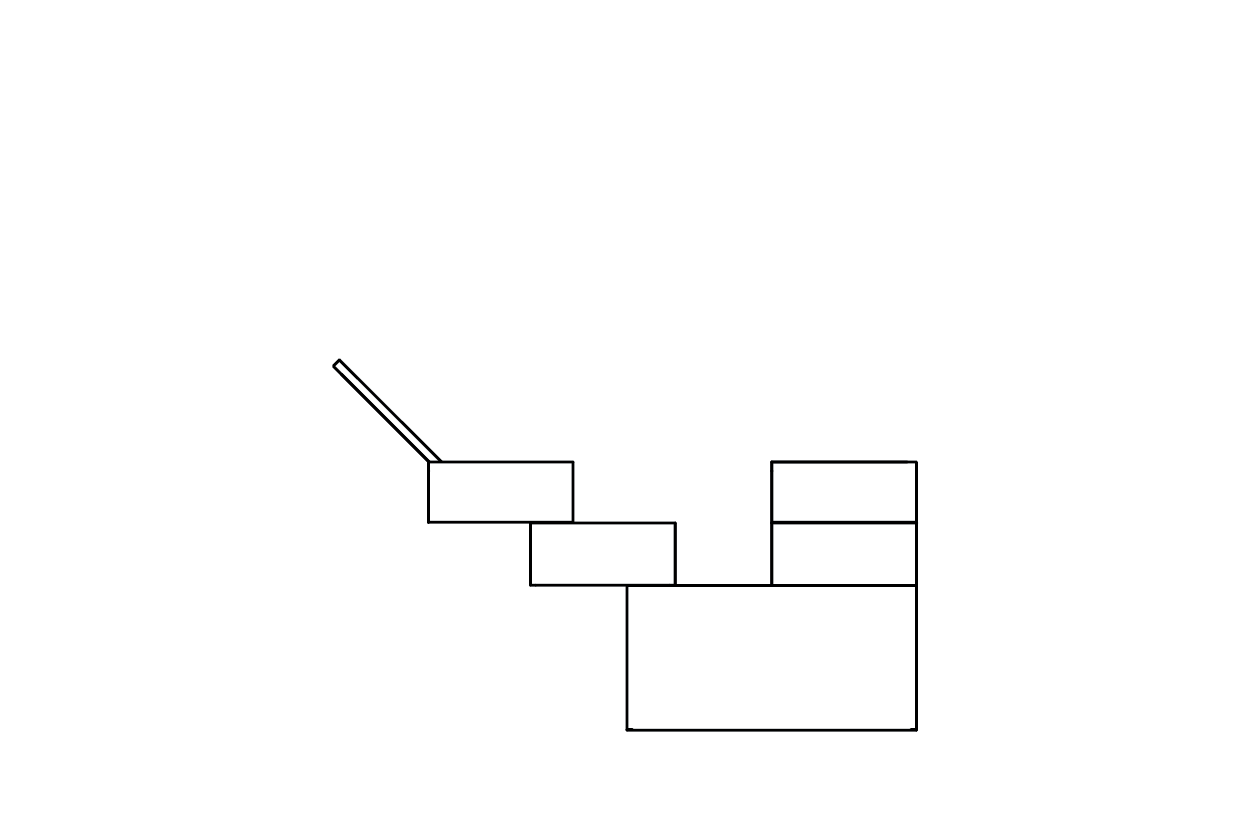 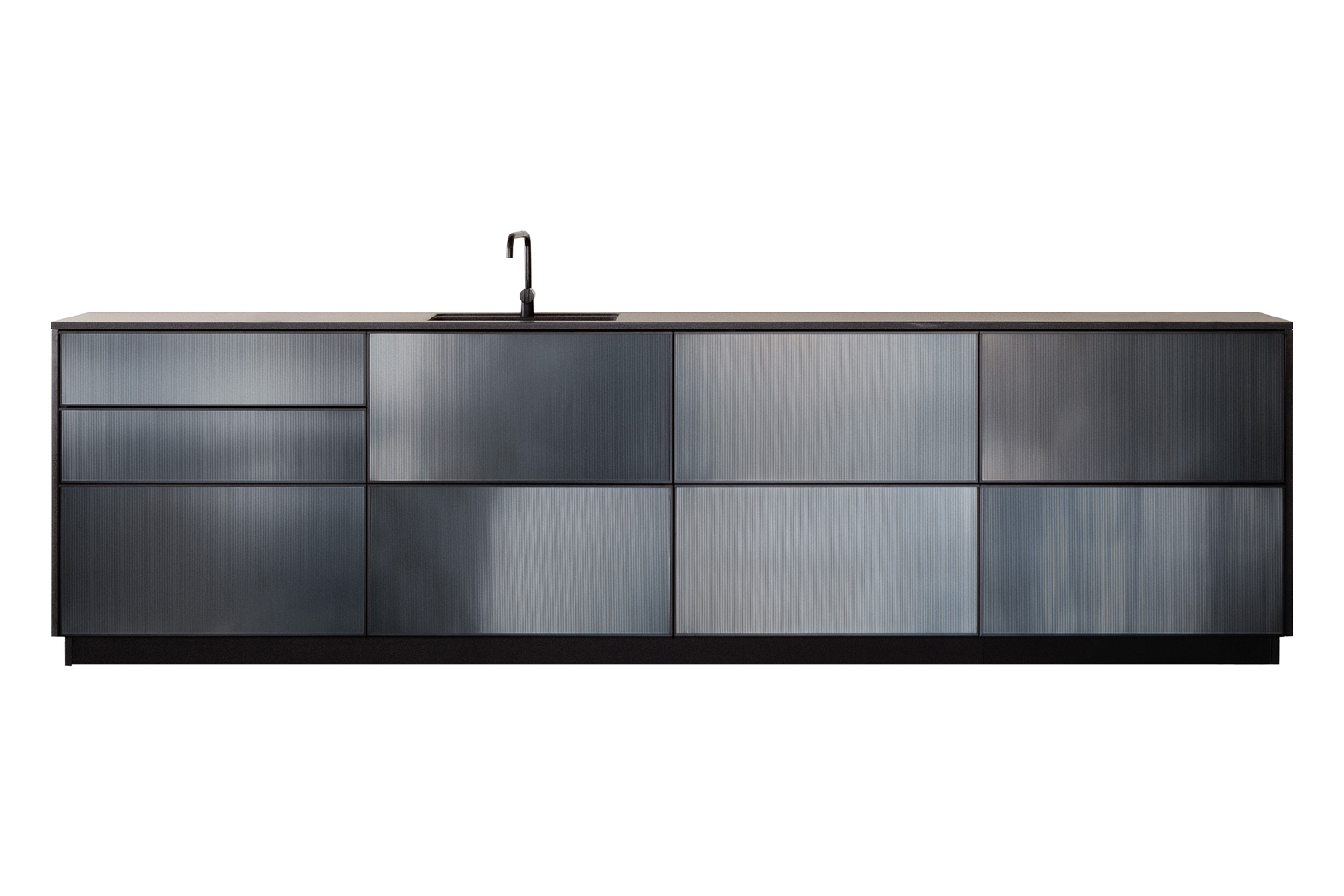 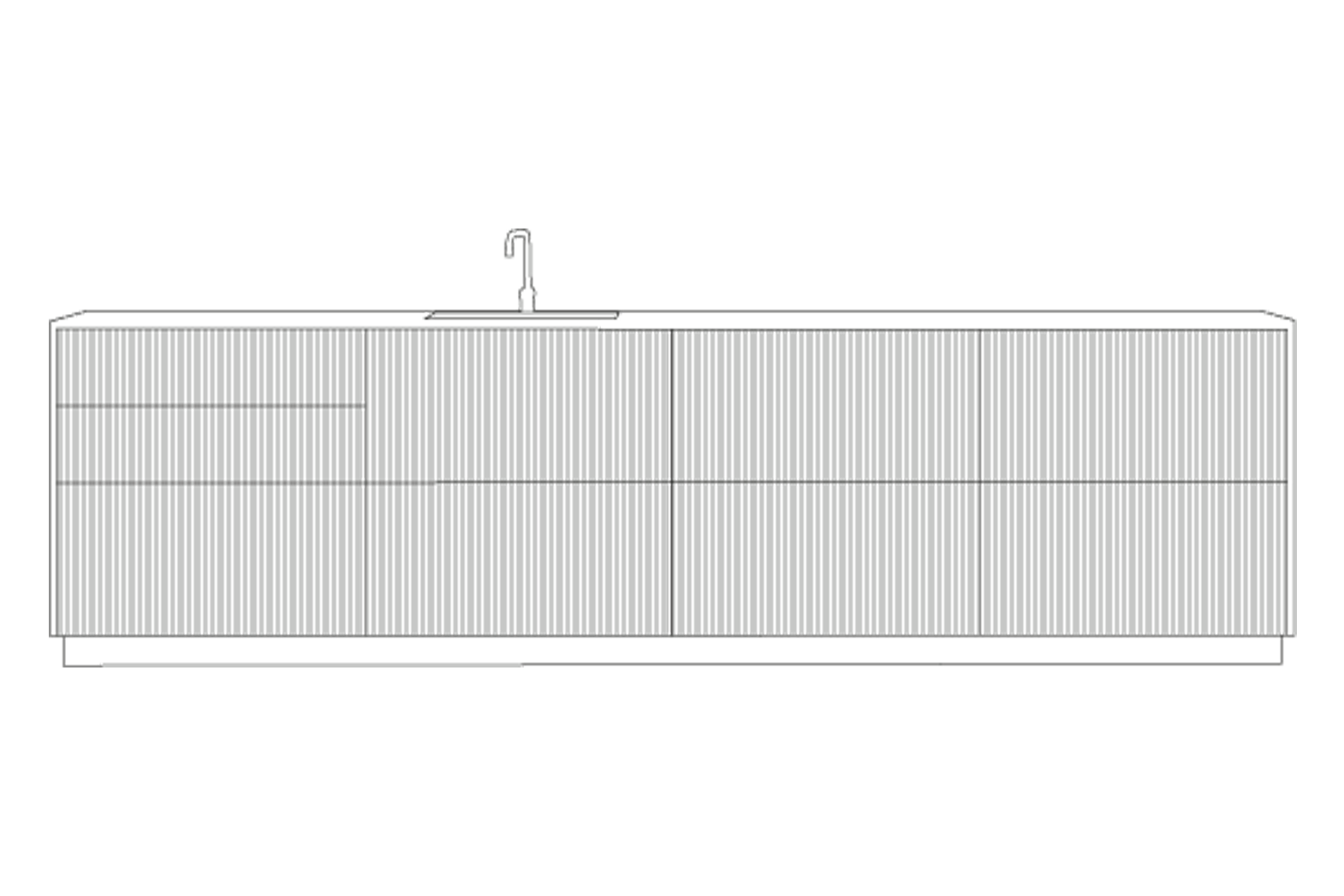 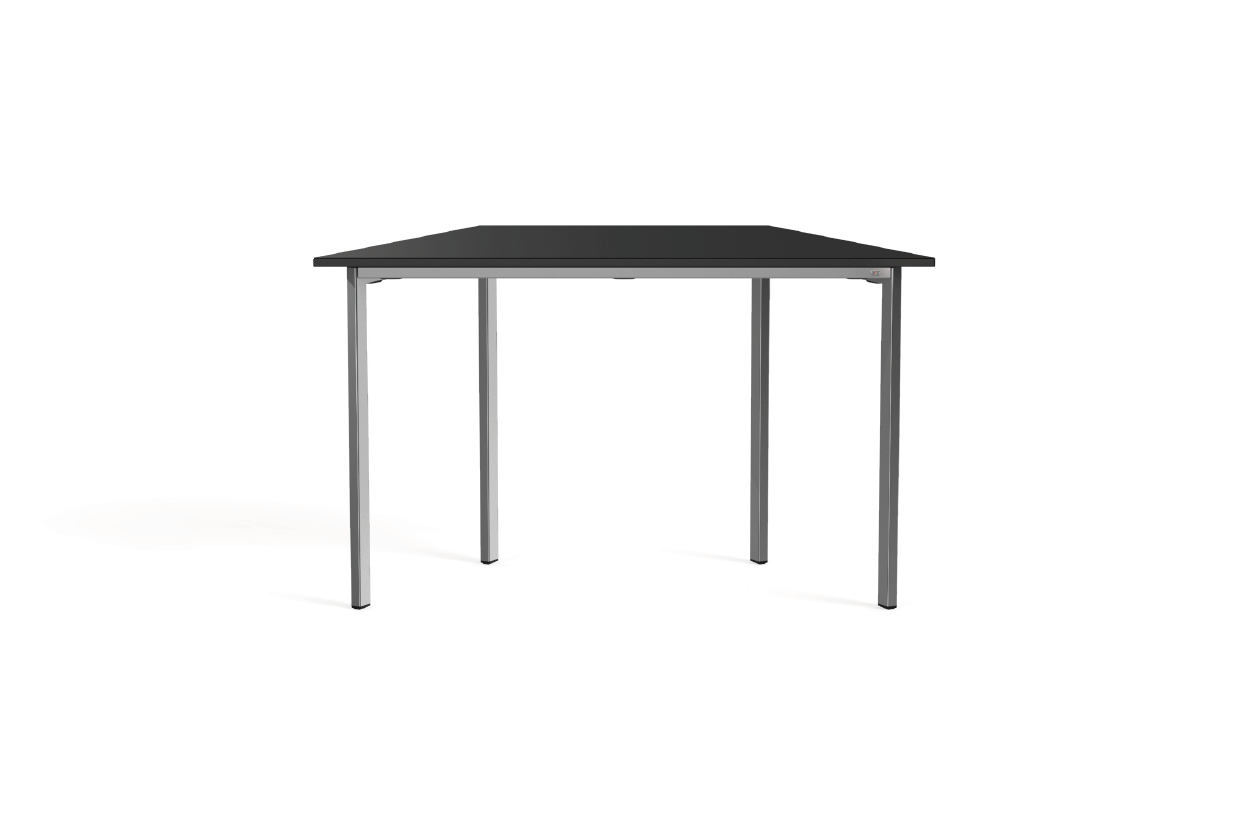 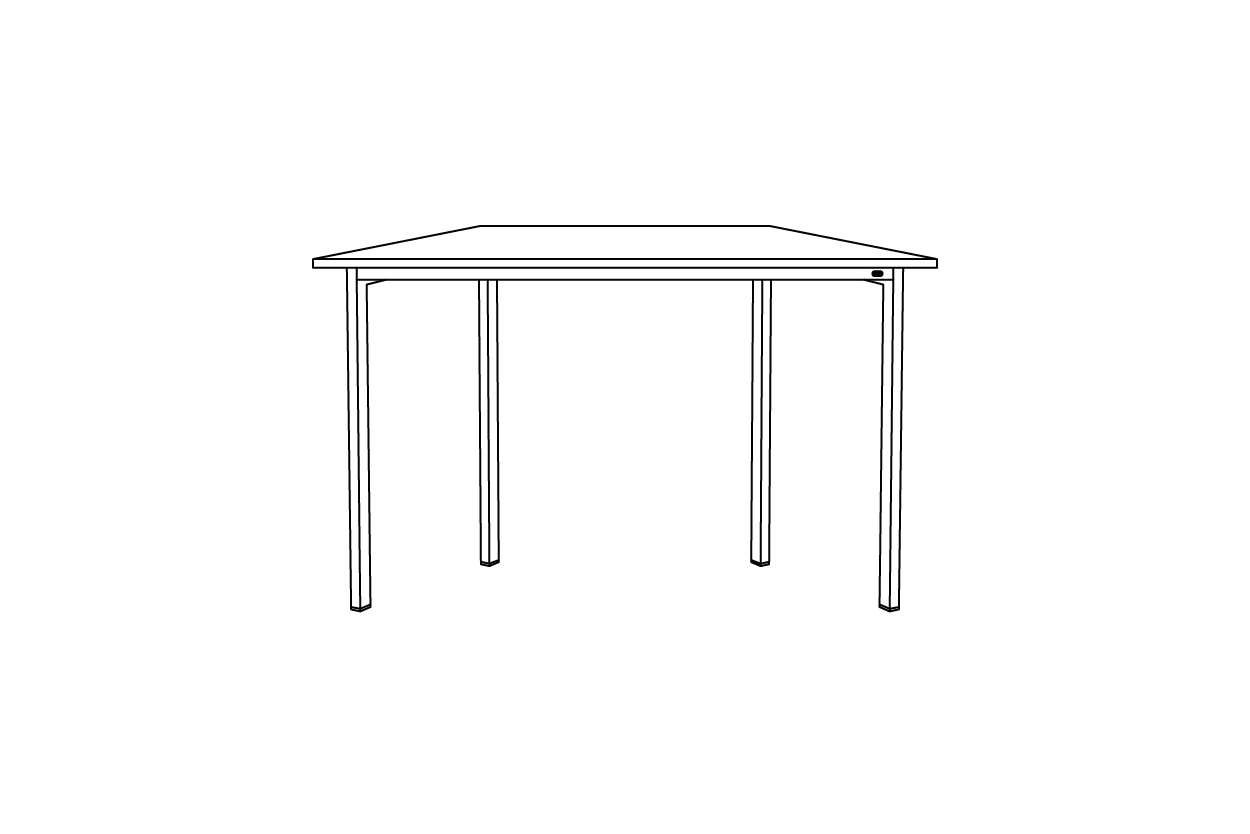 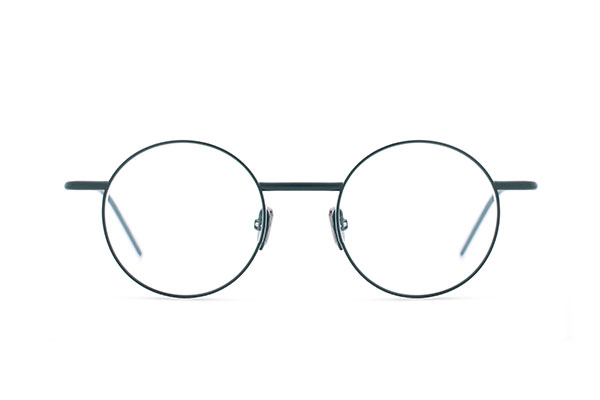 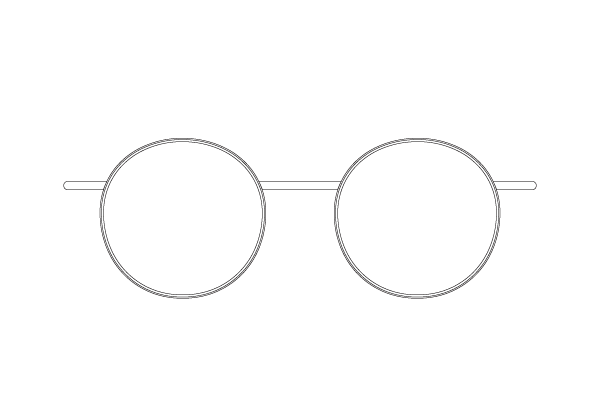 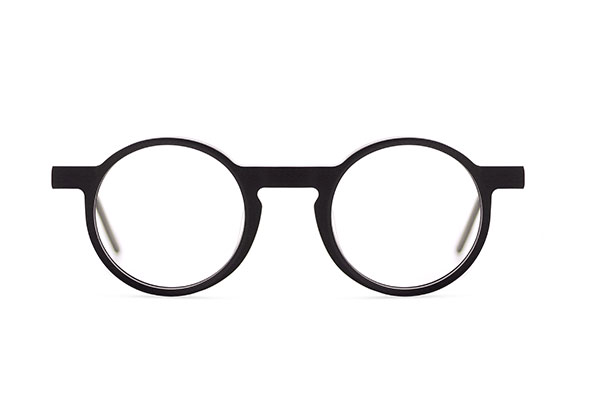 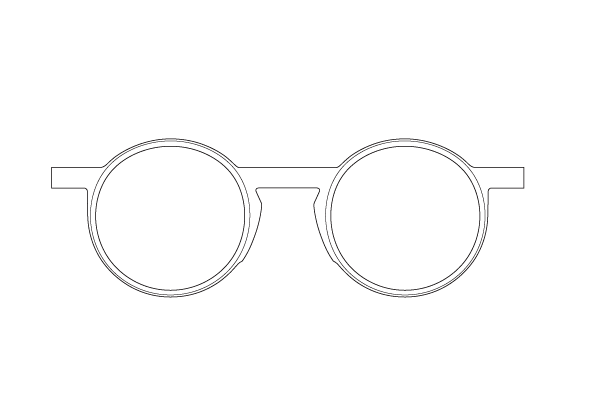