Reinterpreting the architectural codes of the traditional houses ofFrance’s Champagne region, Jean Nouvel has created, at Buchères on the outskirts ofTroyesin theAube, a residential development composed of 12 houses, 6 local shops and a restaurant.

The “maisons dune” represent a new genre, adopting the “due south” orientation of traditional houses, but offering an extremely bright living space, thanks to huge bay windows that serve as a façade the full length of the house. Long and narrow, these houses offer their inhabitants large open spaces and a pleasing way of circulating between the different rooms thanks to a long hallway lined with shelving that runs all the way through the house.

Similarly, the steeply inclined rooves, which are north-facing, are covered in plants, thereby providing good insulation for the living area of the house, while visually extending the communal garden sitting at the back of the houses like a grassy knoll. Every house thereby has at its disposal, opposite their living rooms, a vast patch of nature and a meadow landscape completely in harmony with the surrounding greenery.

From the road, the neighbourhood seems to roll out in a series of waves, one after the other. 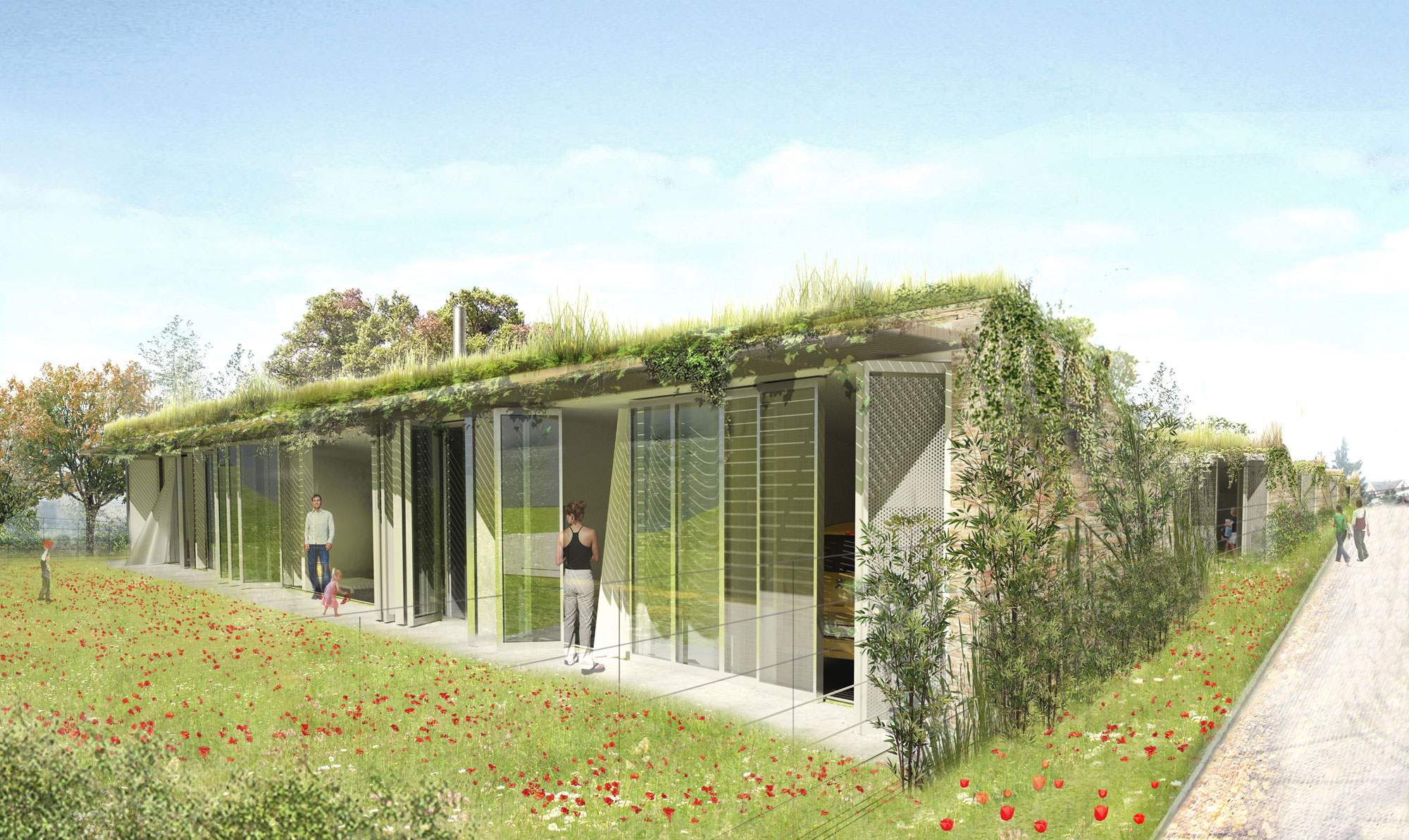 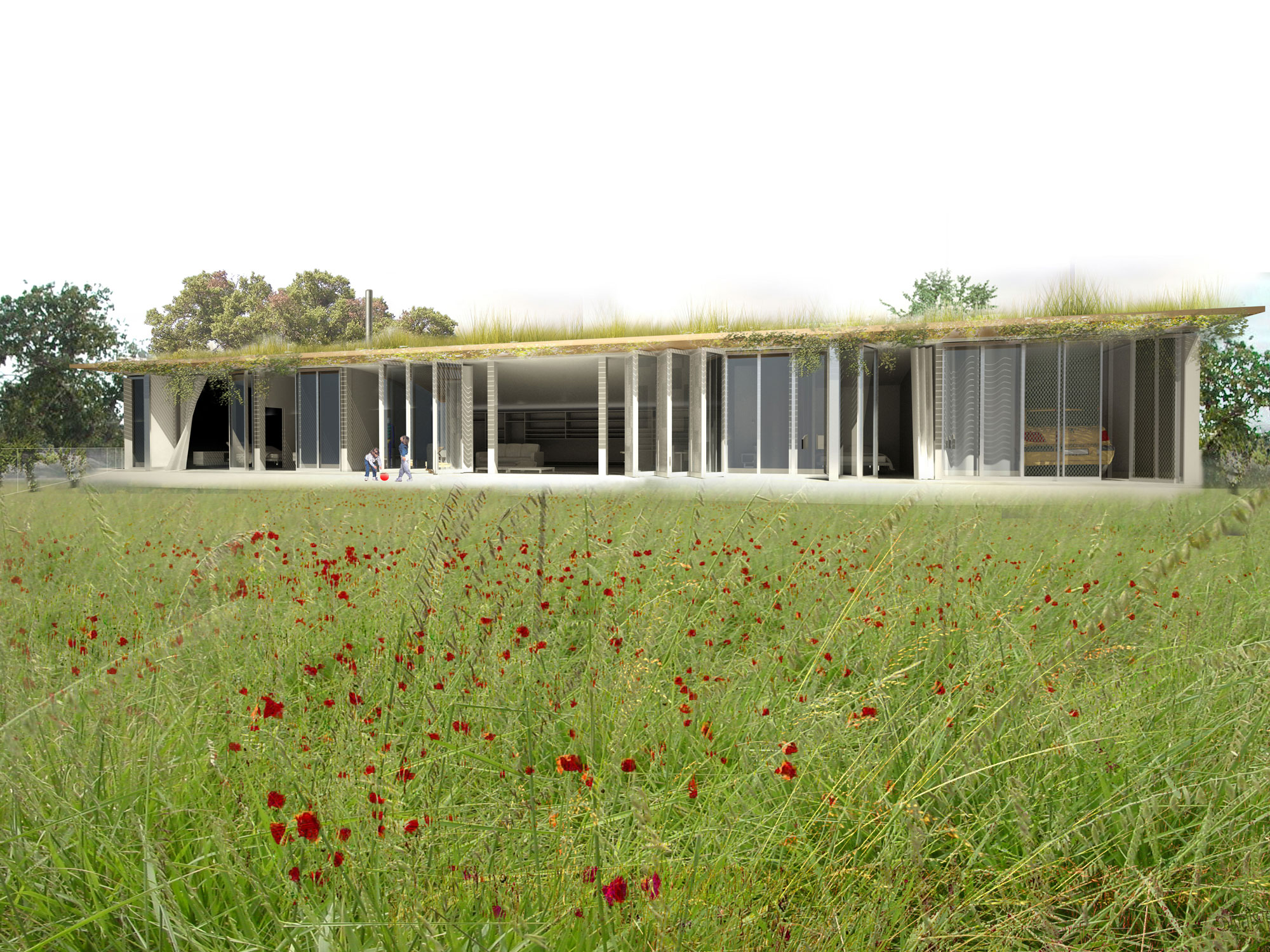 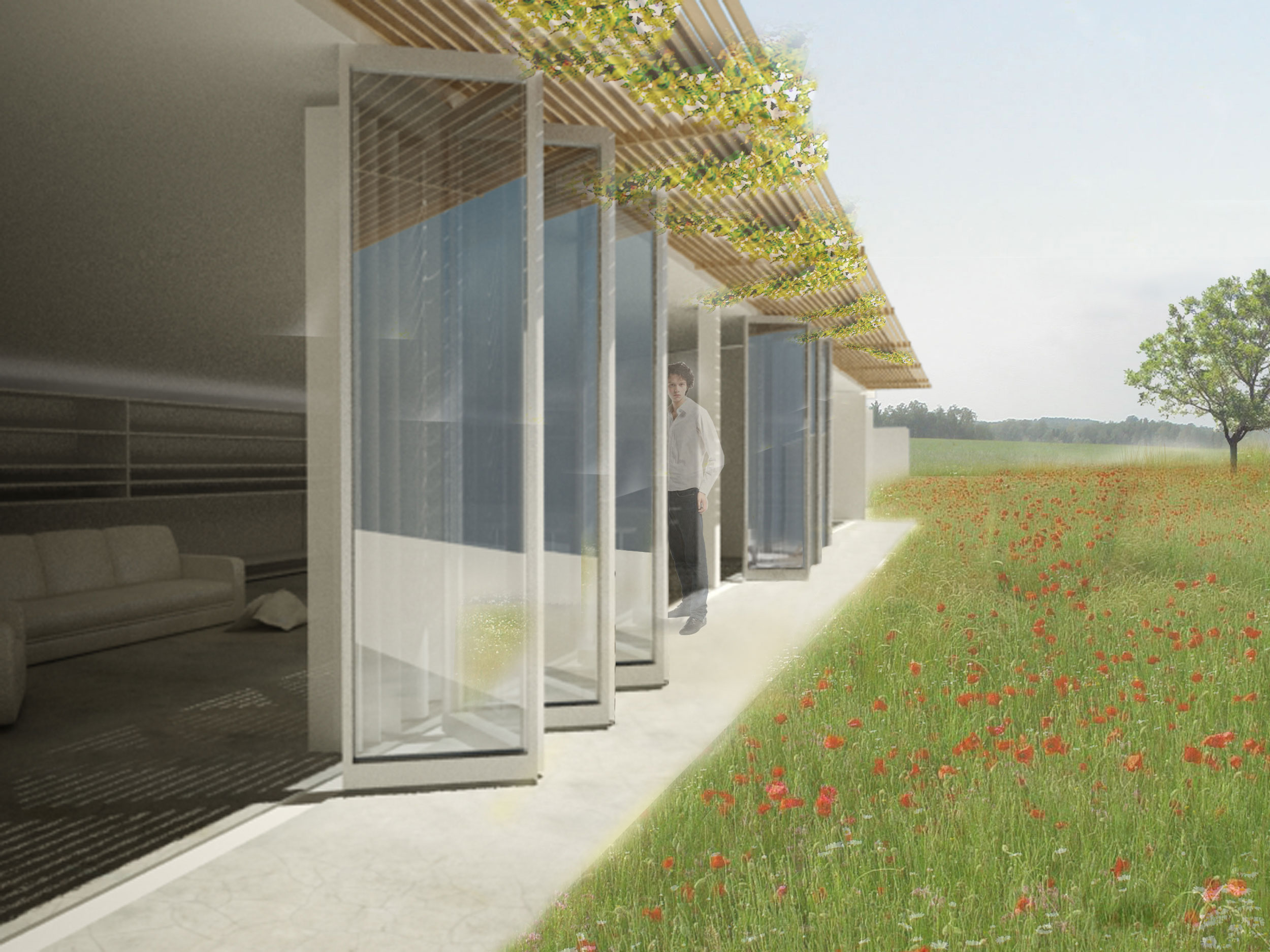 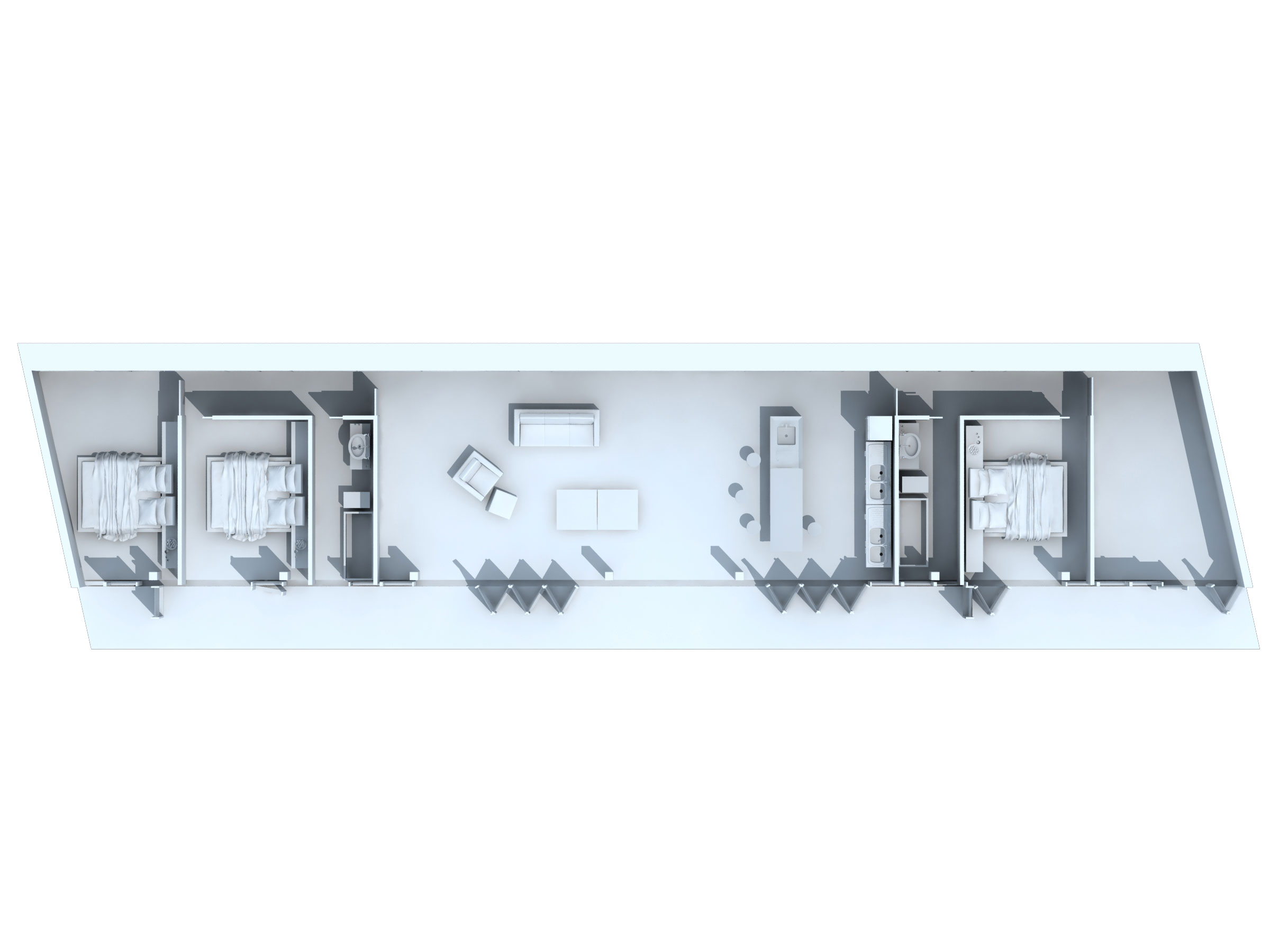 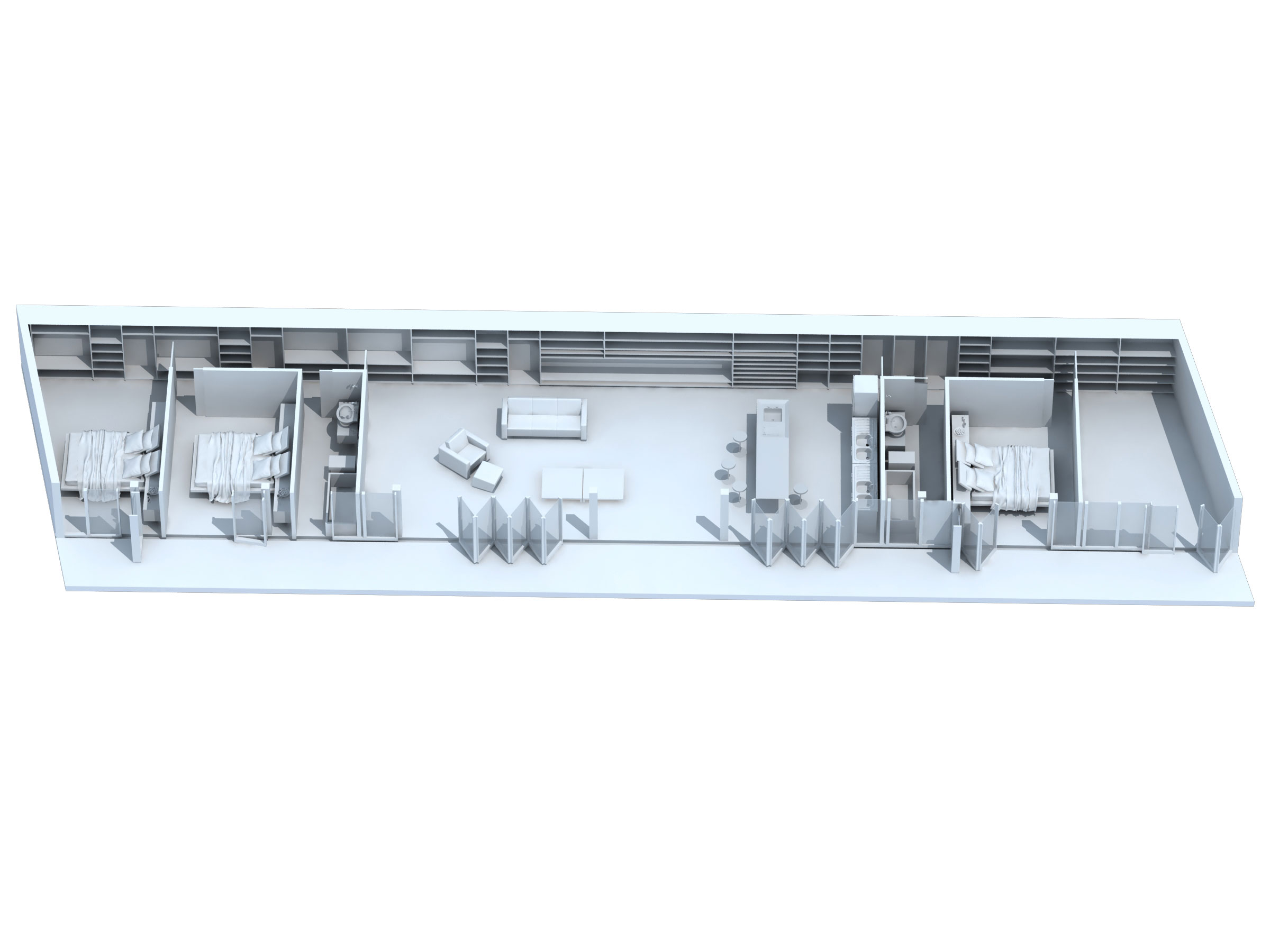